It was largely a lay movement; like much of early Mennonite camping and retreating, in this case a membership organization. Dues for entering were $500.00 for a life membership or $100.00 for an annual. These dues paid for materials and most labor was voluntary. In the years leading up to the development of DCC, various camps had been conducted using rented facilities such as White Branch Camp. That limited the ability of Oregon Mennonites to have the scope and quality of camping that was desired. So after considering several sites, the oval on Drift Creek was chosen as the place. Here nature’s beauty could lead the users in an experience with God’s word in a setting that would enhance the experience with the Author of both the Word and the natural setting, and the common experience that comes from drawing apart in God’s presence.

Clearing of brush and trees to construct an access road began July 4, 1961, by a group from Albany and Sweet Home Mennonite churches. After three years of land clearing, creek bridging, road grading, and building construction, Drift Creek Camp was ready for real camping. So in the summer of 1964 the first summer youth camp was conducted. Facilities were primitive; a pole building combined as kitchen, dining hall and meeting room. Rustic tents were the main housing.

In the following years, six A-frame dormitories were built for lodging, but the last and largest of the A-frames was the main lodge, constructed during the years 1967-69, with kitchen, dining, recreation, lounge room and offices on first floor, and chapel and lodging for about 90 on second and third floors.

Other buildings constructed over the years were a caretakers’ cabin, cooks’ quarters and the major addition of the Activities Center for undercover recreation in 1993.

Program wise, the camp grew from its beginnings as a summer youth camp operated by the Association to a major Conference Center with organizations renting the facilities for much of the summer weeks and groups on most weekends for the remainder of the year. 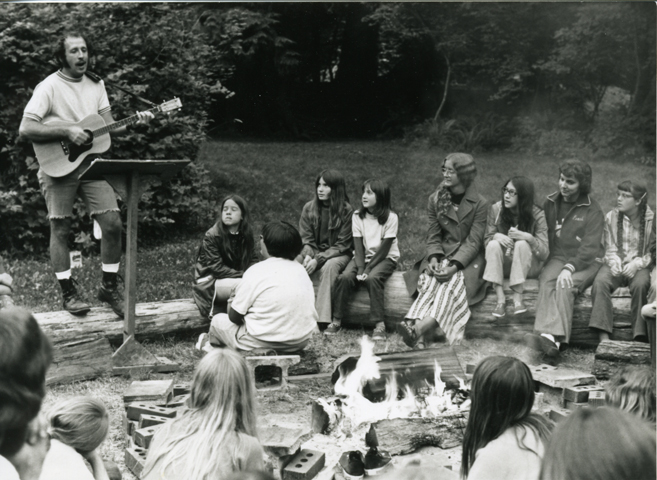 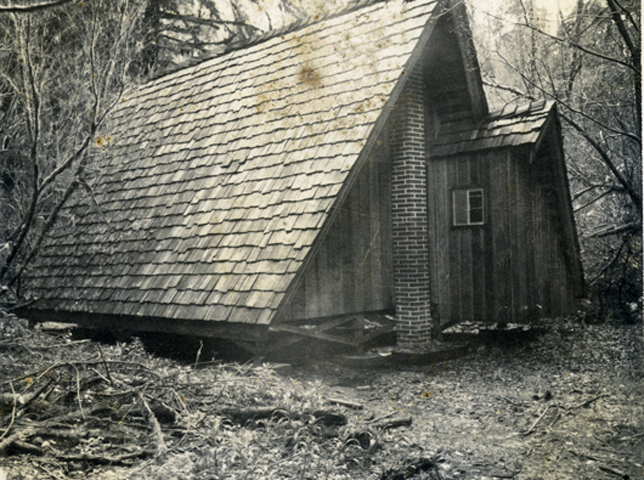 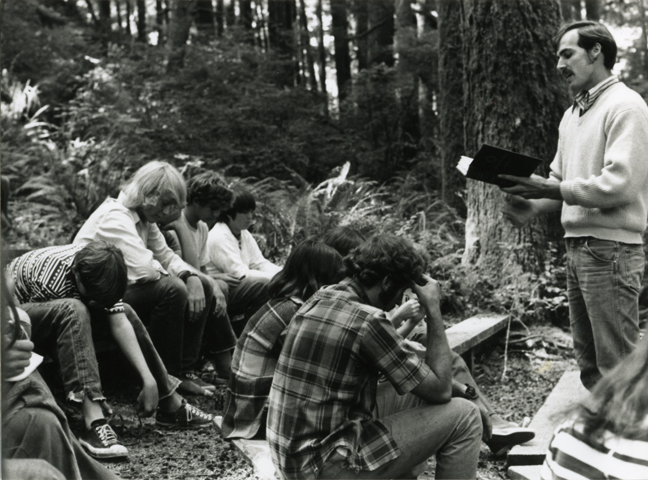